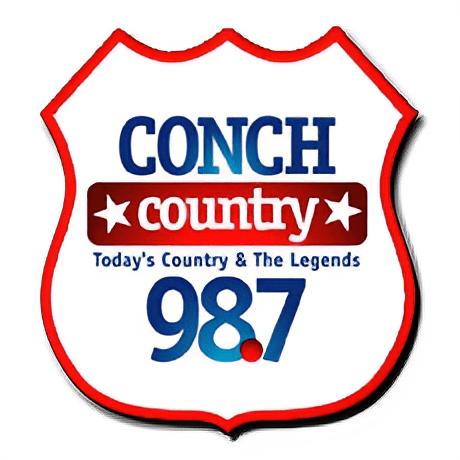 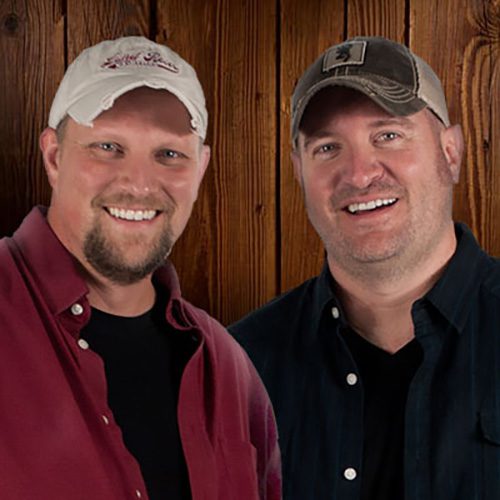 The Big D and Bubba Show is a wildly popular hysterically funny morning show with the hot topics of the day, silly phone calls, interviews and games, along with the best in country music.

I started in radio when I was 14 years old at a 1000-watt Christian radio station in Cookeville, Tenn. By the age of 17, I hosted my first talk show, which led me to doing mornings on an oldies station in the same city.

My first country radio experience was when I was 19 in Billings, Montana, where I fell in love with the country lifestyle.

I also met my wife Kathy in Billings. We have two sons, Zak and Gunner.

Something that you may be surprised to learn; In high school I was an Exchange Student, and spent time in Russia…before the wall fell….when it was still Communist! Talk about crazy! Seeing that, and the way that the poor people of Russia lived and suffered under that regime really helps solidify my love for the Good ‘Ol USA.

I am also an Instrument Rated Private Airplane Pilot, and a big aviation buff, you can usually find me tinkering around my hangar messing with the plane when I’m not on the radio.

I was 14 years old when I became a disc jockey at the local radio station in my hometown of Houma, La.

Ever the nomad at heart, I went on to use radio to travel the world and worked at stations in places such as Guam and Tokyo. While working in those cities, I was able to travel extensively to countries & cities in Asia, Australia, and the South Pacific. Eventually, I got homesick and returned to the U.S…….Trust me, it happens to anyone who lives overseas for too long. You NEED America! lol

Some of the other cities on my radio resume’, are: Saginaw and Detroit, Michigan, Nashville, El Paso, Texas. I also had radio stints in various formats from Talk Radio and Hip-Hop, to Rock & Classic Rock in places like Reno, Nevada, Miami, Florida, New Orleans and Baton Rouge, Louisiana.

I met my wife Stacey in Baton Rouge. Currently, we have three children (Olivia, Ava, and Frank), and a ShihTzu dog (Bailey)

I am also a huge Frank Sinatra fan and a self professed “car-nerd” who uses free time to drive anything I can get behind the wheel of. And, just like Big D…I too am also a Private Airplane Pilot.

Made with ♥ by Vipology • Influenced By Radio